Timothy Bigelow, Jr., the son of the Revolutionary War colonel, was, among other things, a prominent mason. When George Washington, who was a very prominent mason, died, Bigelow wrote this eulogy for his ‘brother.’

It’s the only substantive piece of his writing that I have found, and for that reason, not to mention the association with the father of our country, I thought it worth including. 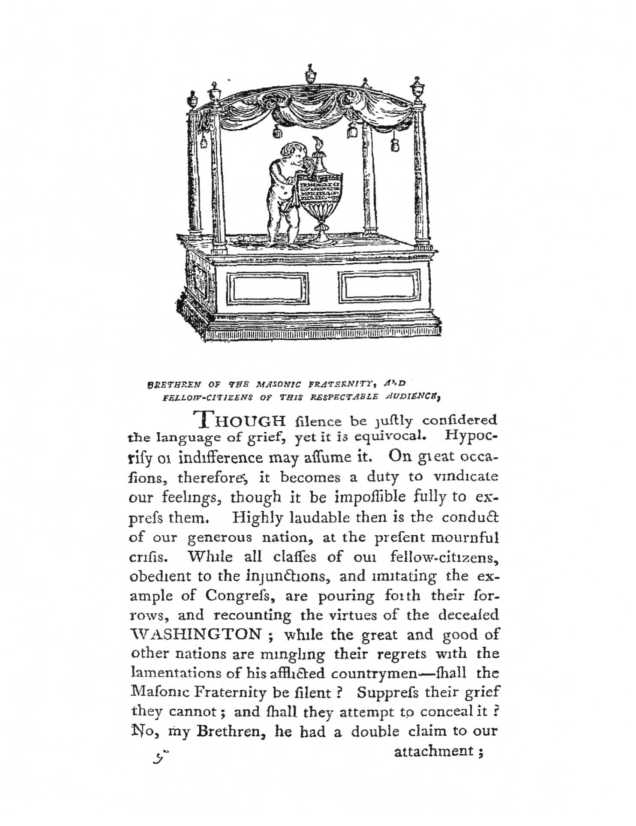 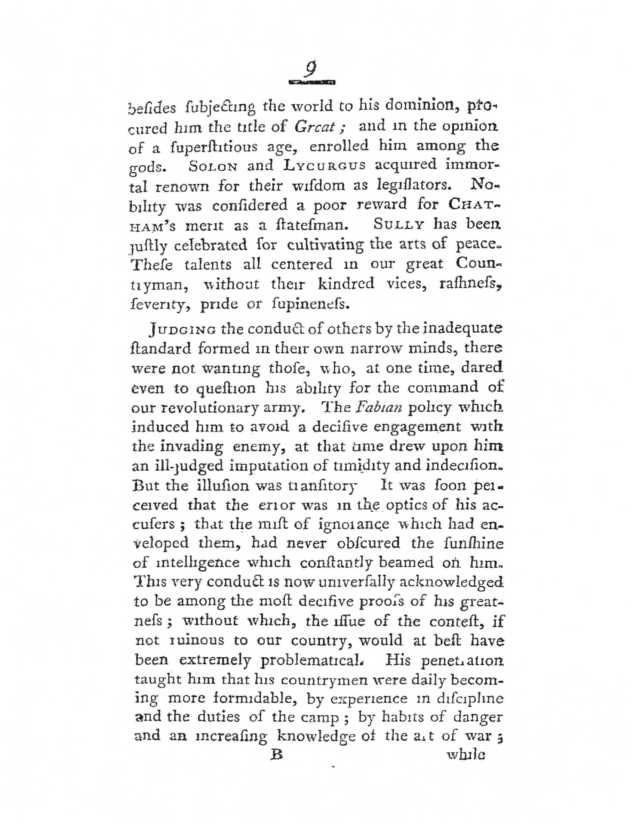 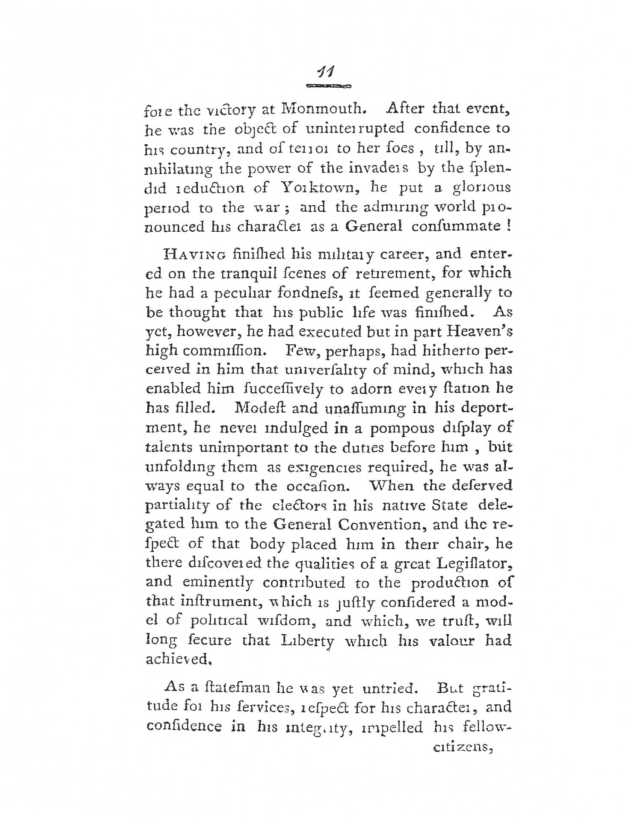 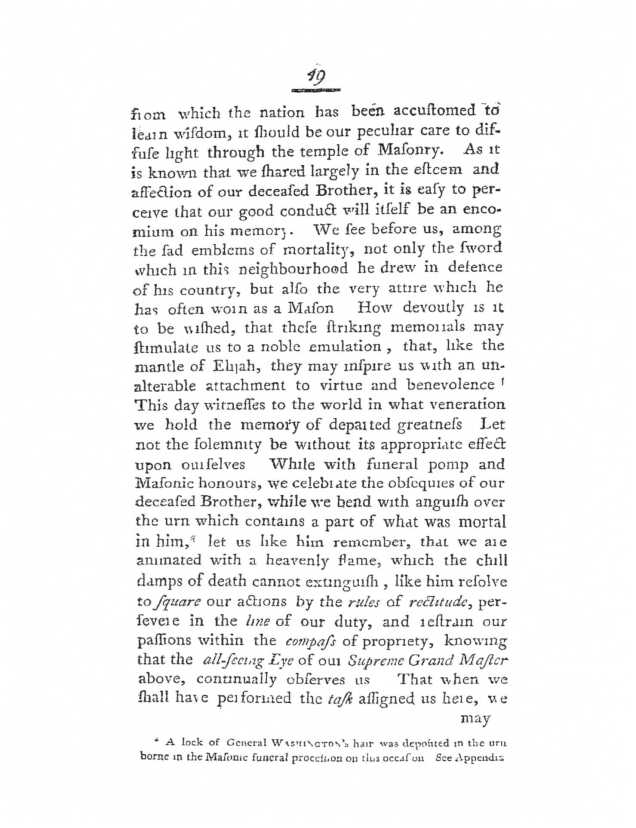 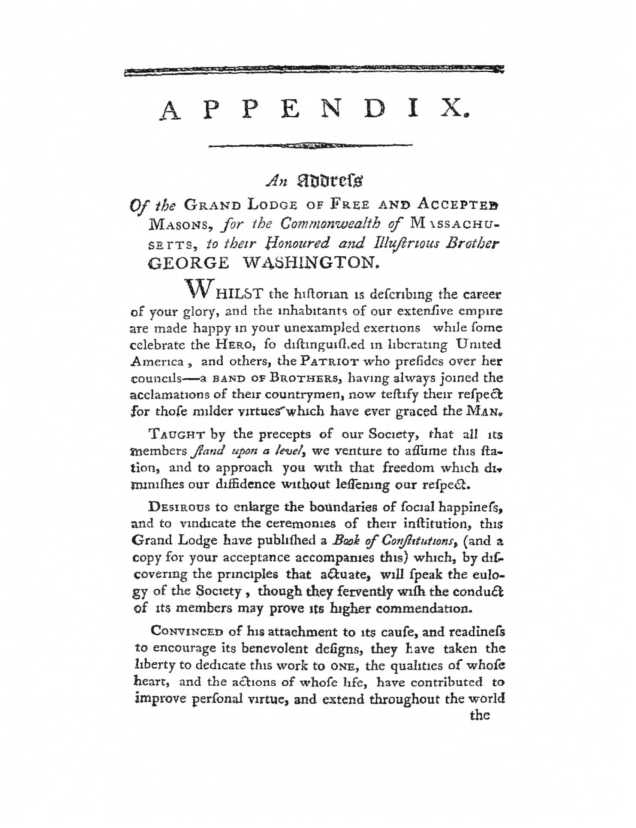 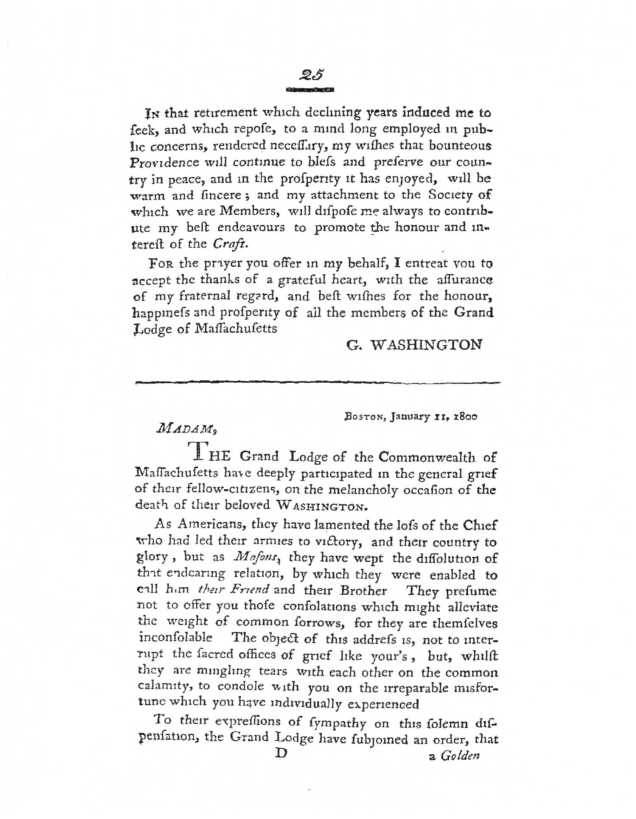 A PDF of the pamphlet can be found here.