I came across these on eBay a couple of years ago, and snapped them up for literally a few dollars. I bought them because they show my great-grandfather, James Lawrence (1878-1969) and his friends and classmates at Groton, as they appeared in their youth.

Looking at them, I can’t help but be reminded of the wonderful scene in Dead Poets Society in which the main character, John Keating, played by Robin Williams, offers to his students the following timeless advice:

They’re not that different from you, are they? Same haircuts. Full of hormones, just like you. Invincible, just like you feel. The world is their oyster. They believe they’re destined for great things, just like many of you. Their eyes are full of hope, just like you. Did they wait until it was too late to make from their lives even one iota of what they were capable? Because you see, gentlemen, these boys are now fertilizing daffodils. But if you listen real close, you can hear them whisper their legacy to you. Go on, lean in. Listen. You hear it?… Carpe… Hear it?… Carpe. Carpe diem. Seize the day, boys. Make your lives extraordinary. 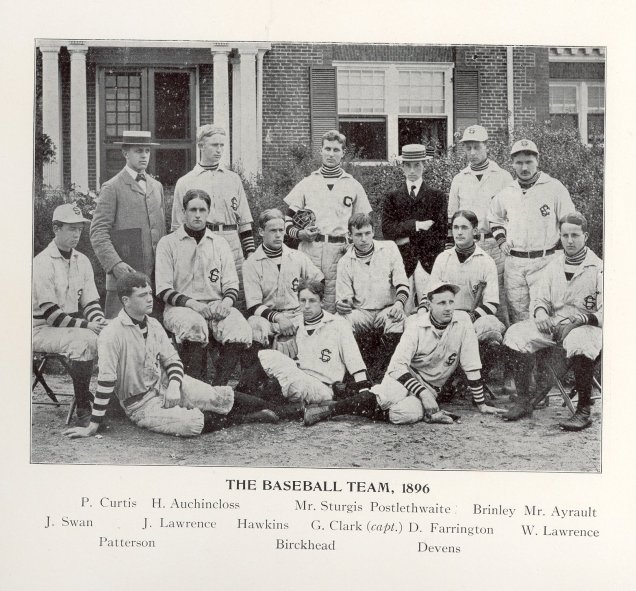 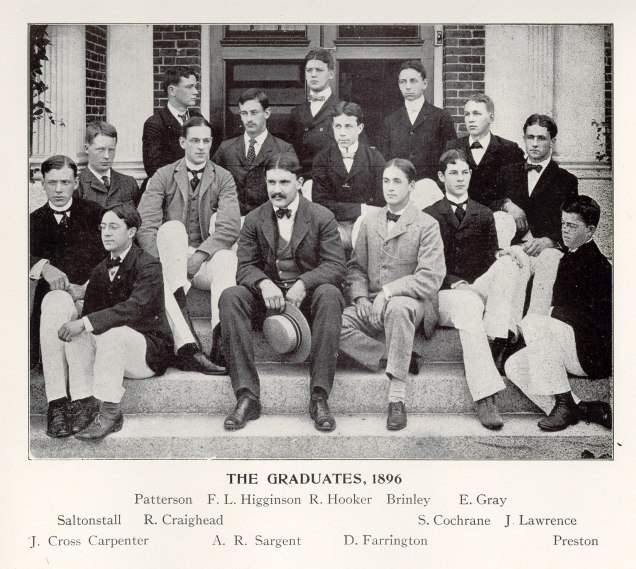