John Langdon Brandegee, Martina Louise Brandegee Lawrence’s brother, died December 4, 1964, at the age of 56. He left no children, and a year and a half later, my father— rather than continuing the then-five generation tradition of first-born sons being named James Lawrence— gave me his uncle’s name, Langdon, instead. He wanted to ensure that the memory of the man would live on.

Langdon Brandegee was an enigmatic individual who I suspect was poorly understood by most of those around him, throughout his life. His sister was the exception to this; she probably understood him better than anyone. The two were very close. 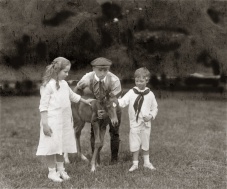 John Langdon Brandegee (the girl in the pictures is his sister, Martina Louise Brandegee)

My father has described him as an unusually shrewd judge of character, which in turn led him to be distrustful of many, but also to hold enormous love and affection for a lucky few. I have heard some beautiful stories over the years of the goodness he could show people when he had decided they were “all right.”

His career of choice was finance, specifically the management of the large fortune left him and his sister, and he succeeded by almost any measure that could be applied. Under his canny eye, the money with which he had been entrusted was protected and indeed grew significantly.

I wish I could have had the chance to meet him, and talk a little. One of the things I would like to ask him is, if he had his life to live over again, would he choose a different career? Would he live where he lived, and do what he did, or would he make a break with the past and try something completely new?

He once told my father when they were talking about my father’s future life as a doctor, to get out of America, go to Africa, and practice bush medicine. That comment speaks volumes.

He died alone at his home in Jamaica Plain. I’ve wondered about the time leading up to his death. What had life become for him? What was he thinking? How did he depart this world? What had he learned, and where might his soul, if indeed any of us have souls, have traveled next?

There may be some clues to at least the first two of these questions in his will. In that document, he left one quarter of his considerable estate to the American Leprosy Foundation, three quarters to Deerfield Academy, honoring an old promise, and his furniture to his niece and nephews. 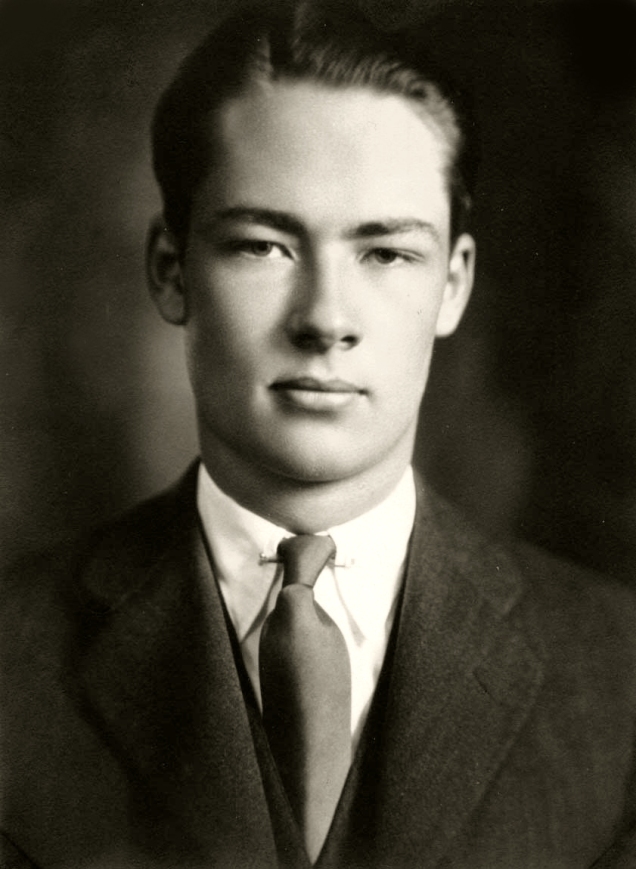