At the time of his first marriage, in 1854, William Dexter Swain described himself as a mechanic. Later, in the 1860 Census, he listed himself as a pianoforte maker. But in 1868, at the age of 40, he was graduated from Albany Medical College, and became a physician. It’s an interesting series of transitions.

When a respected professor of obstetrics at Albany Medical College, Dr. Howard Townsend, died in January, 1867, just before the birth of Swain’s second son, he named the baby after his mentor: Howard Townsend Swain. (Perhaps coincidentally, perhaps not, the boy would go on to become a well-known obstetrician in his own right.)

The photographs below are the only images I know of that show what William Dexter Swain looked like. They were taken on two separate occasions near the end of his life, when Howard, now grown, brought his three children, Helen, Margaret, and Howard, Jr., to Copake for a visit. The top picture, in black and white, appears to be earlier than the rest, in sepia.

One thing that has always stood out to me about these pictures, aside from the terrific Civil War-era beard, is the humble nature of the structures. Here was a son, striving to take his place at the top of Boston society, with patients who included the wife of Admiral Byrd, a professorship at Harvard Medical School, raising a family on Commonwealth Ave., and his father’s house is in dire need of basic repair and paint. Had he offered to help, but been rebuffed? Had he not offered to help? What was their relationship like? I suspect that this, too, is something we we will never know. 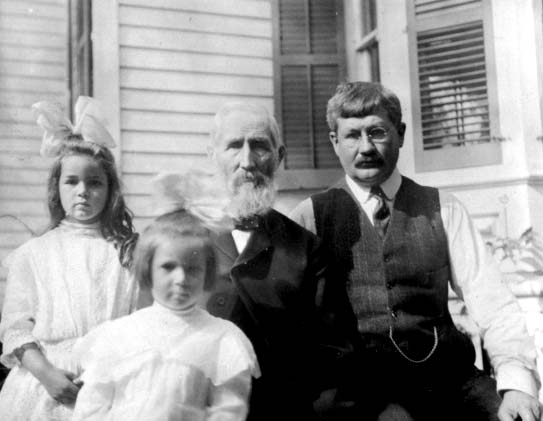 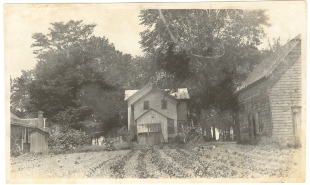 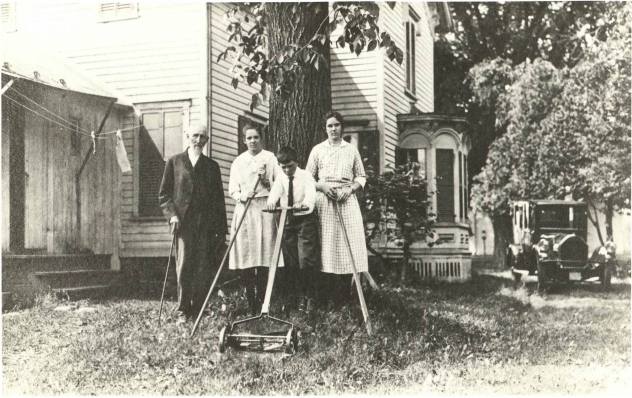